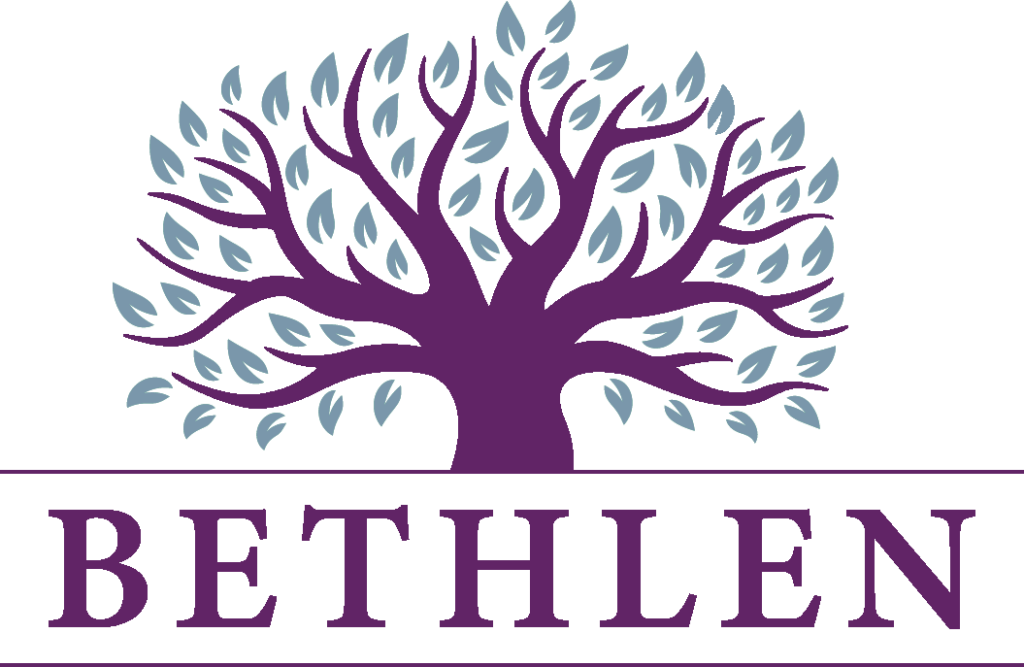 Thank you to the Embassy of Hungary in Washington D.C. for their generous support of Bethlen Communities and our Hungarian roots.

At Bethlen Communities, people of all ages have been living, working and caring for one another for over 100 years. Caring for others is at the heart of Bethlen Communities. Starting as an orphanage at the Park Hotel on the hill overlooking Ligonier in 1921 and adding a home for care of the elderly in 1924, Bethlen has grown to the present continuing care retirement community with several branch campuses throughout Ligonier. Following is a chronologic overview of Bethlen’s story.

Give the Gift of a Story

Help us reflect on Bethlen’s first century of care as we anxiously step into the next 100 years. We are asking for you to share your favorite Bethlen story, and to donate today to help us make many new memories with our staff and residents for years to come. 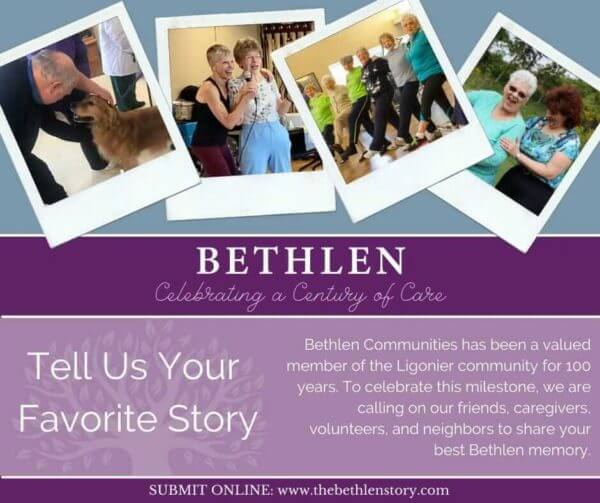 To provide for the many children left without means of support following the Smithton, Pennsylvania, Darr Coal Mine explosion, the Hungarian Reformed Federation of America (HRFA) opened an orphanage. Necessary expansion of the orphanage caused the HRFA to purchase the then Park Hotel near Ligonier for use as a home setting for the orphans and their caregivers. The orphanage was then named the Bethlen Home and the mountain where Bethlen is located became known as Moriah Mountain, meaning “Jehovah will see to it”. Over the next 14 years, 185 adjacent acres were also purchased to provide food and revenue for the orphanage.

November 29, 1928
Church and School
Church in the Wildnerness Added to Campus

A small German church, known as the Church in the Wilderness, was purchased and moved to Moriah Mountain. A school room was added on either side of the church and the structure was dedicated on this 1928 Thanksgiving Day. The church remains in use at Bethlen Communities.

The orphanage was moved to Fairfield Street in the Ligonier Borough with the purchase of the Brownfield House. A dormitory addition was built and dedicated. The orphanage remained open at this location until 1979 when the state began a more active role in taking responsibility for the care of dependent children.

The first nursing home offering care for 26 residents was constructed to provide a higher level of care for the elderly.  With ever-increasing demand, a new wing housing an additional 80 residents was added to the nursing home in 1962 and still another wing was built in 1975.

Twenty Bethlen Retirement Cottages were built to accommodate independent living in a secure environment for adults age 62 or older. At the time, this form of independent yet protected living was innovative and provided a step toward establishing Bethlen’s continuing care community.

The Ligonier Gardens Personal Care and Retirement Center on Route 30 was purchased. The facility was modernized with the addition of an assisted-living level of care and based on medical need, fosters the highest level of independence possible for each resident.

Bethlen Communities became accredited by the Commission on Accreditation of Rehabilitation Facilities (CARF). CARF accreditation is conferred upon organizations that can document comprehensive services and offer a person-centered lifestyle for each resident while maintaining a high standard for quality of care.

The In-Home Companion Caregiver Program was initiated offering seniors assistance with activities of daily living such as meal preparation, light housekeeping, shopping aid, incontinence care, medication reminders, and companionship. These services allow seniors to “Age in Place” within the comfort of their own home.

The Graceful Aging Wellness Center was opened in a newly renovated portion of the old nursing home building. Focusing on the seven dimensions of wellness, the goal of the Graceful Aging Center is to increase active life expectancy, that is, a longer life span free of disability.

non-DISCRIMINATION POLICY
It is the policy of Bethlen Communities, in compliance with the Federal Civil Rights Act of 1964 and the Pennsylvania Human Relations Act, and all requirements imposed thereto, including admissions, the provision of services, and referrals of residents, that no individual, with regard to age, race, religion, disability, national origin, sex, color, sexual orientation, or marital or veteran status, shall be excluded form participation in, be denied benefits of, or otherwise be subject to discrimination. Policies for admission to the cottages are subject to and comply with the Housing for older persons Act of 1955. Any resident who believes he/she has been discriminated against may file a complaint of discrimination with: PA Human Relations Commission, 301 fifth Ave., Suite 390, Piatt Place, Pittsburgh, PA 15222; Department of Public Welfare Bureau of Equal Opportunity, Room 223 Health and Welfare Building, PO Box 2675, Harrisburg, PA 17105; Department of Public Welfare Bureau of Equal Opportunity, Western Regional Office, 301 Fifth Ave., Suite 410, Piatt Place, Pittsburgh, PA 15222; US Department of Health and Human Service Office for Civil Rights, Suite 372, Public Ledger Bldg., 150 South Independence Mall West, Philadelphia, PA 19106